Back To Blog Page 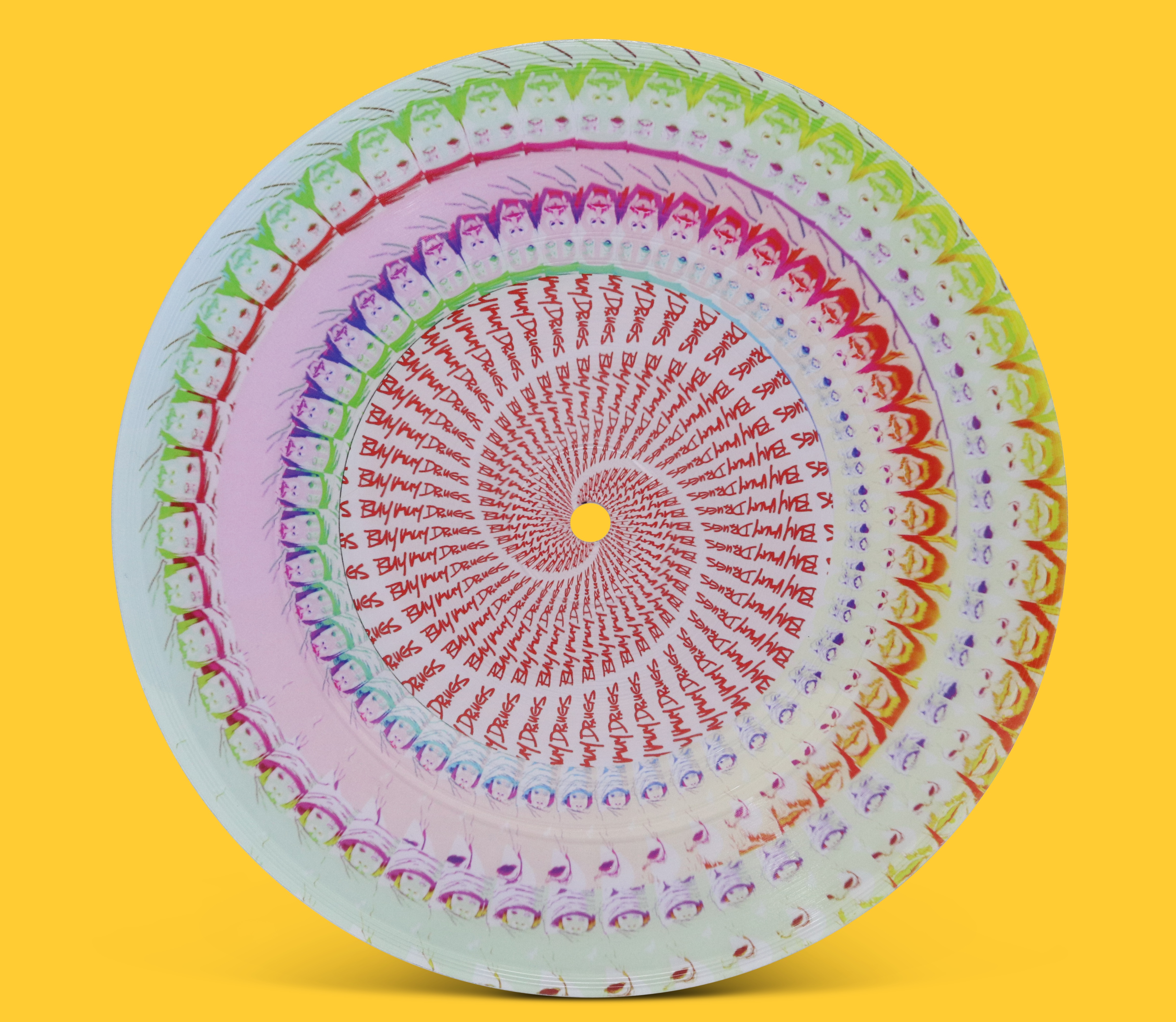 Drop the needle, pull out your phone, and enjoy the show.

Artists and labels are always on the hunt to do something creative with the vinyl record format. From using recycled sea plastics to mind blowing splatter effects. Part of the art form of putting out vinyl records is extending the artists band and ideals into the product. At the same time, taking all the pieces and parts that make up the vinyl record packaging and turning them into a single cohesive art piece. As a company that specializes in the manufacturing of picture disc records. A trend that has become very obvious is the zoetrope animated disc. In this blog post we'll dive into the first time we ever pressed one of these amazing records and give you a step by step on how they work.

Back in 2017 16kHz first announced its production of 7" picture disc records to small group of artists and labels. The news was delivered via mail chimp to roughly 100 people. The first to respond was a local Oakland hip hop producer Justin Herman. As soon as he discovered he could have full color artwork across the entire disc face, he knew what he wanted to do. You see not only is Justin a very talented producer but he also happens to an equally talented animator. Zoetrope animations are generally simplistic and are far more forgiving when there's plenty of empty space between frames. Justins designs were the opposite of traditional. From a far, the discs appear to move and dance to the beat. Up close, many smaller animations all collectively contributing to the full experience. Early prototypes were printed on his ink jet printer at home. Poking the center hole with a pencil then placing the paper on his record player. This allowed him to not only prefect the science, but every aspect and detail within his designs. Once he had it mostly ironed out we created a set of mock up discs. After a bit more tweaking and another round of mock discs we were on our way. In the end Justins hard work would pay off. What started with an email, would end up as series of 5 discs made for the hip hop collective Heiroglyphics. All were sold on tour, as well as distributed world wide by Fat Beats. The publication cnet picked up the story and did a short video showcasing his impressive designs. There was other media interest but the most notable recognition was that a local art gallery showcased the discs in a long standing installation. The discs were placed on turntable pedestals in perfect lighting conditions to display them properly, as works of art.

Now, how do they work.

Step 1. First you'll need to spin your record. The easiest way to accomplish this is placing it on your turntable.

Step 2. To unlock the magic contained in the designs you'll need your phone. Ideally, set your camera app settings to record video at 60 frames per second (not required). Open your camera application and shoot a video of the the record spinning. The video should display the animation.

Step 3. For a more spectacular show, turn down the lights and introduce a soft direct lamp to your shot. 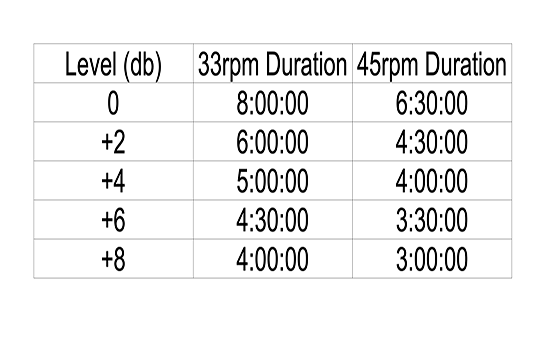 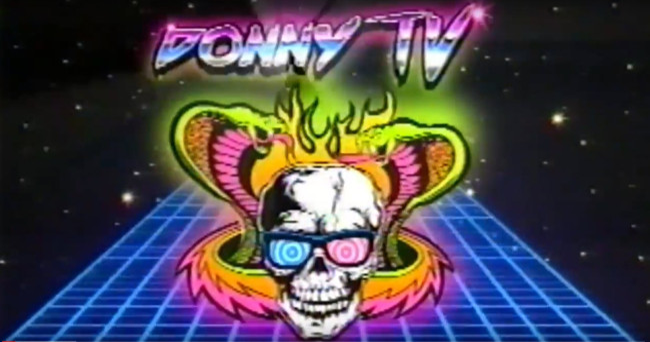